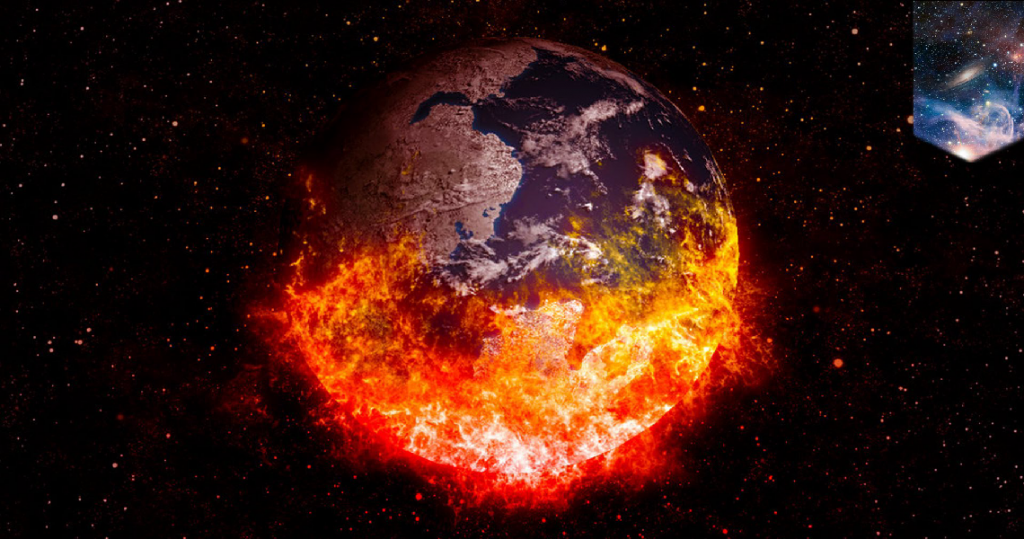 In recent days, Iphone has become the best source for students to learn about astronomy. Various Iphone educational apps are there to assist students in understanding the astronomy concepts. Iphone already had the features of GPS by which it helps the use to locate the places. So, there is nothing to get surprised with the technology that developed to track the stars and tiny objects of the night sky.

When the Iphone app was experimented at first, everyone gets inspired with its performance. It seemed like rocket when it made a space be on the hands of the user. Given below are the some of the popular Iphone Astronomy Apps.
StartMap is the one of the popular Iphone application that can be used to recognize the movements of objects on the space. The enormous database of the application consists of thousands of objects. 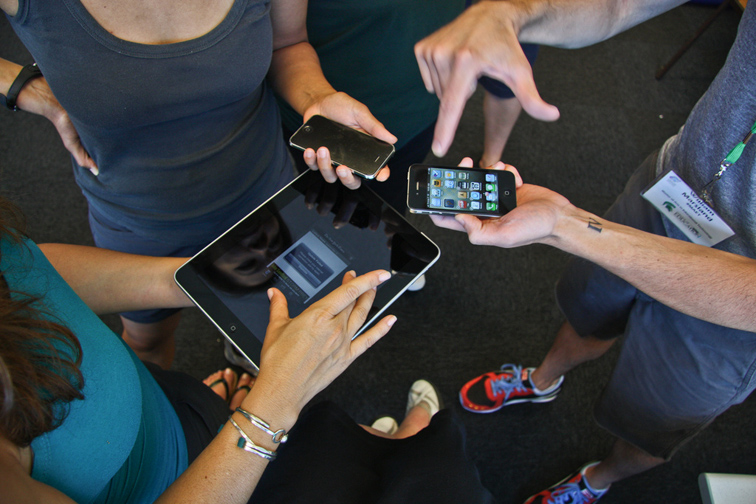 Distant Suns, it can be used to determine the thousands of planets and stars on the sky
Go-SkyWatch Planetarium, it is the best application for the one who love astronomy. It seems like a pocket planetarium, which the user can keep inside his/her pocket to track the planets and stars in the night sky.

StarWalk: As the name implies, it allow the educator to learn about galaxies and stars by walking around the space. It is an essential app for the astronomers who have a great interest on learning the subject.
APOD Viewer: It is nothing when compare to the other valuable applications, but it helps the user to have the cool shapes of the space.