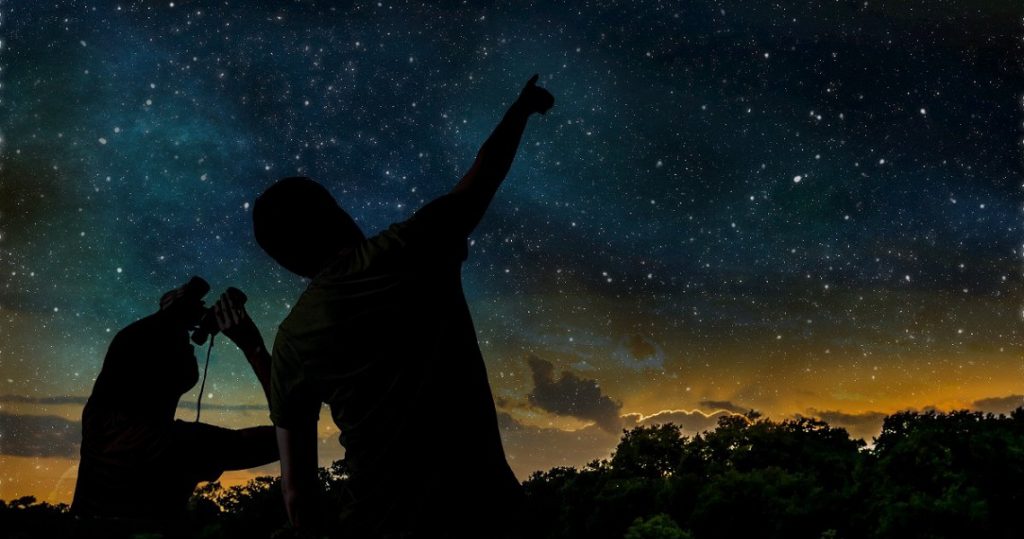 The Universe has been evolving ever since it first came into being. People look to astronomy for answers about the mysteries of the universe. Astronomy has three major functions; it helps people understand the universe better, it offers a method of organizing planets other than Earth and it also helps divert any sort of destruction hat might occur due to a cosmic impact. Astronomy allows people to look at the night sky and understand the different things they can see with the naked eye or even with a telescope.

Let’s take a look at some of the tools that helped the development of the field of astronomy over the years:
· Navigation
Before the invention of the compass, the sailors were able to travel across the seas with the help of the stars. Every sailor worth their salt knew how to navigate the seas with the help of the night stars. The importance astronomy has in their lives is immeasurable.

· Time Measurement
Long before clocks were invented, people used the sundial to help keep track of the hours of the day. This particular invention made use of the sun’s rays and the shadow cast by it to determine the time of the day. In fact, in the earlier days, scientists were able to notice the difference in the length of the days during different seasons with the help of the sundial.

Astronomy also makes use of many tools from the other branches of science to make sense of what is happening in the universe. In fact, simulation is another tactic used by leading astronomers in the country to help determine the future of the universe. It can be sued to predict disasters like whether a meteor is going to hit the earth and so on. Prior information like this can be used to take drastic measures and make sure earth remains safe at all times. 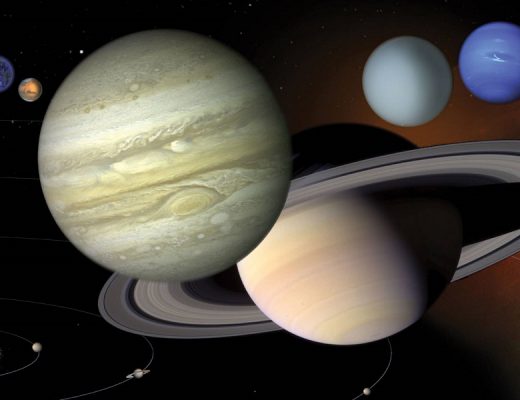