Astronomy: What It Defines? 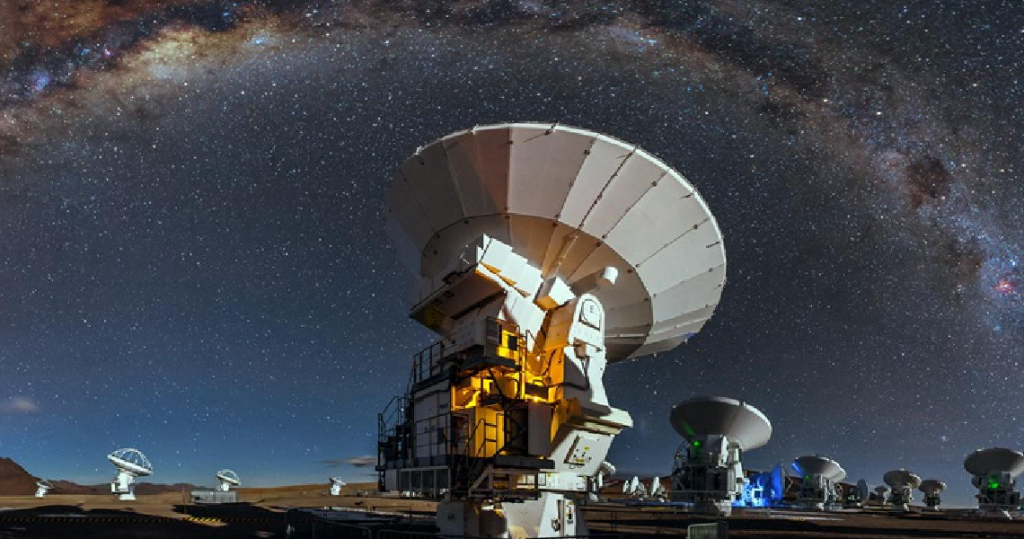 “Astronomy,” deals with the study of composition and distribution of objects in the universe. It can be considered as the first-born science in the world. In ancient days, astronomical science was based only on the observation of moon, sun and pattern of the stars that can be viewed by the naked eyes.

Later, the development of technology has introduced telescope to view tiny objects and elements of the space. In the field of astronomy, the telescope is the vital tool needed to perform all researchers. During 1611, a Greek astronomer Galileo Galilee has invented the telescope. The features of device get improved by the effort of several astronomers and scientists. The minute observations can also be done with the telescope. Hence, it has paved the way for the some prominent and useful discoveries that still exist.

Many things regarding the space can be explored more in the future by means of a telescope. The astronomy can be classified into two categories named as optical and non-optical. Optical is about the understanding the images of the space components whereas the non-optical deals with the study of neutron stars and black holes, the photographs of which cannot be taken. With the help of non-optical, the objects can be determined by recognizing the effects of energy signals and radioactive properties.

Based on the principal object the study of astronomy can be classified into the various aspects like Solar Astronomy, Galactic Astronomy, Planetary Astronomy and Extragalactic Astronomy. Galileo, Albert Einstein, Stephen Hawking and Edwin Hubble are the supreme contributors of the astronomy.