How To Differential The Astronomy And Astrology? 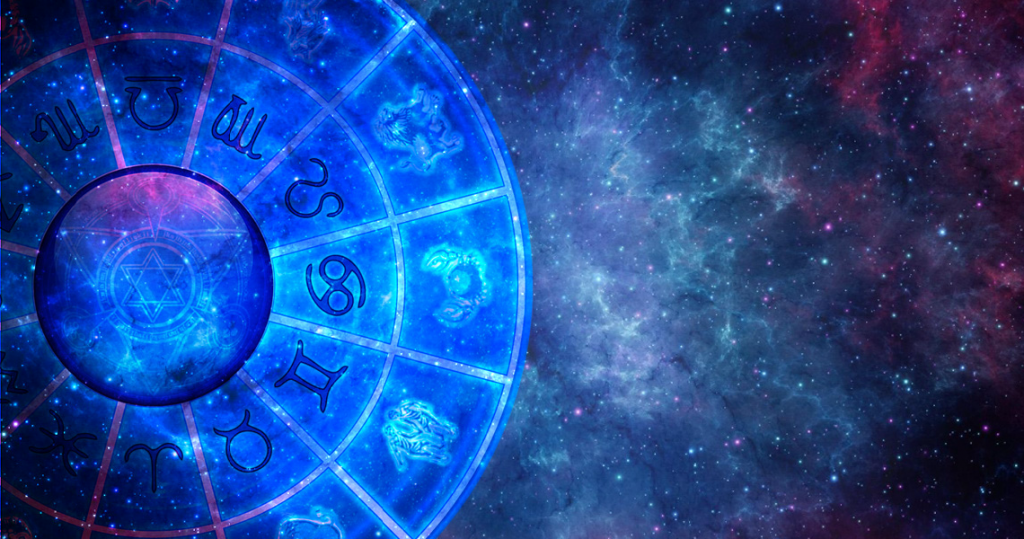 Astrology and astronomy seem similar, but both are entirely different in various aspects. Few similarities between the subjects may confuse the people in differentiating the both. However, both the subjects deal with the study of planetary movements and solar system. Analysing the path of moon and sun is the basic needed thing for both. For both the field, understanding the time concept is also required. In ancient days, priests and scientists have merged both the things to predict the future of the individuals and also the universe. The festivals were celebrated based on the planet changes. However, massive differences are there between the astrology and astronomy. 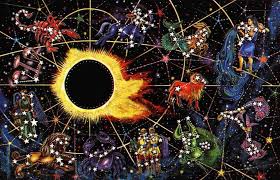 Astronomy is about the study of hard core science that includes observation of the objects around the space. It is closely related to the astrophysics, which provides initial assumptions and theories of the several tiny objects rotating around the space. Astronomers have used the practical observations to validate the theories determined by the astrophysics. Scientific reasoning is the primary aspect that differentiates the astrology and astronomy.

Astrologers will determine the movements of sun, moon and other planets to predict the human beings future. Needless of scientific measurements and calculations they can define the positions of the planet. It let astrologers analyse the characteristic of individuals. However, like astronomy, astrology is not popular all over the world, even the people who are at east never heard about the word “Astrology.”

2 thoughts on “How To Differential The Astronomy And Astrology?”