Evolution of Telescope In The Field of Astronomy 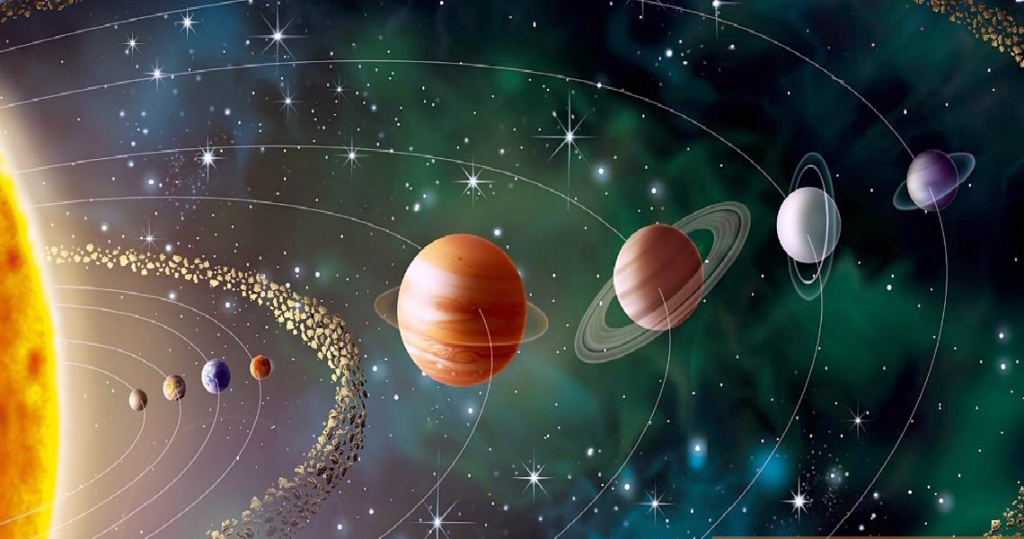 Telescope is the essential tool needed to learn the things that far out the universe. From the past 500 years, various changes were made in the telescope in order to enhance its features. The first telescope was designed as a refraction device in which the lenses will be at both the ends. The telescope that discovered by the Galileo can magnify only the objects that are at three diameters. It would be sufficient to use in spying the criminals however it doesn’t useful in terms of examining the astronomy related factors. Later he enhanced the magnifying feature of the telescope by which 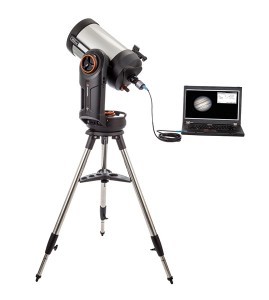 the objects can be viewed 35 times more than the original size of the object. With the help of this telescope, Galileo has determined the rings around the Saturn planets and moons in the Jupiter. It has paved the way to use the telescope in satisfying the astronomical needs. However, chromatic aberration was the major drawback of using the early telescope. It means these telescopes cannot focus on a different color rays simultaneously.

The focal length of the telescope has to be increased to overcome the disadvantage of chromatic aberration. But, the length of the telescope has made it as an impossible thing to achieve. Later, the introduction of achromatic lens has diminished the problems caused by the chromatic aberrations. It is has let the way to develop the small sized telescopes and also improved the clear view of the space. The reflecting telescope comes into the practice by the efforts of mathematician Issac Newton and British astronomer. Gran Telescopio Canarias is the largest and conventional reflector telescope that people are using today.

2 thoughts on “Evolution of Telescope In The Field of Astronomy”