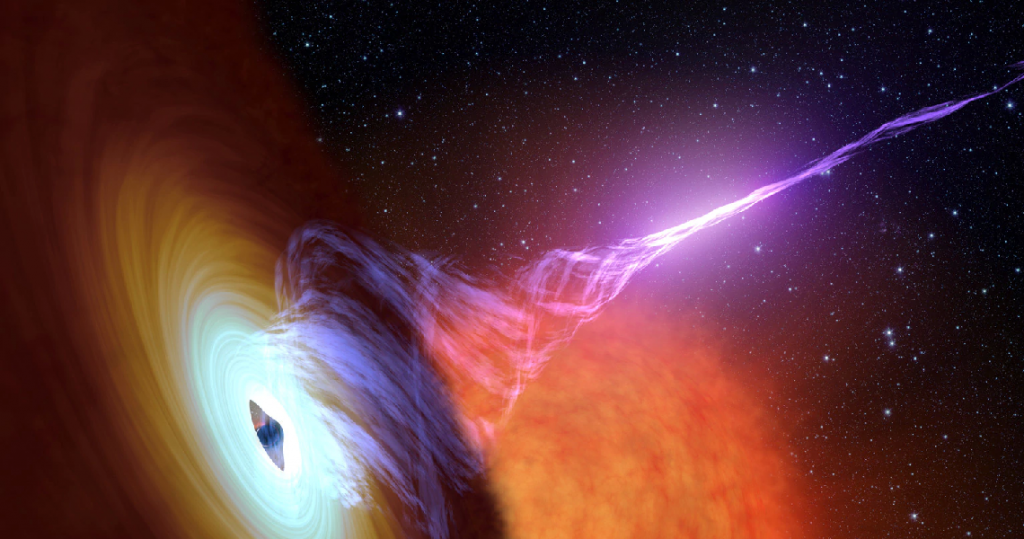 The study of objects and matters can be referred as the astronomy. Thousands of terms and definitions that related to the astronomy are there to understand. Give below are the relevant definitions of astronomy that one should know about.

Star: It can be defined as the self-heating glowing gas. Sun is the only star that is located very nearest to the earth.

Planet: A large and round object rotating around the star. The planet that we are living is named as the earth, which was found to be the third planet from the original position of the sun. Venus, mars, mercury, Uranus, Saturn, Neptune and Jupiter are the other seven planets that are orbiting around the sun. Pluto is the ninth planet, which is also called as the dwarf planet. 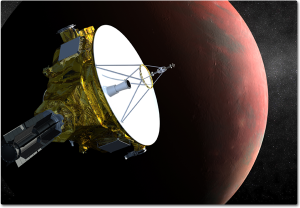 Moon: It can be referred as a natural satellite. It is an object rotating around the planet. Hundreds of moons are there in the solar system however the earth planet has an only one.

Comet: A snowball that is entirely made up of the dust, ice and rocks. It rotates around the sun. When comets get near to the sun, they get tails.

Galaxy: An extensive system comprised of stars, dust, gas and space. Solar system and Earth are part of the galaxy that usually referred as the Milky Way.

Asteroid: A giant rock named as a minor planet and rotates around the sun. There are thousands of asteroid in the solar system.

Solar System: It can be defined as the combination of moon, sun, star and planets.

1 thought on “A List of Important Definitions of The Space”